On June 7, 2022, premier Digital Media School F.I.R.S.T. Institute announced their VIP partnership with Orlando’s film festival of the year, the 48 Hour Film Project Orlando.
The 48 Hour Film Project Orlando is an annual film event in which creatives of all ages and skill levels compete to have a chance of making it big, including having their films shown at the Cannes Film Festival.

Participants of the 48 Hour Film Project Orlando have 48 hours to write, film, and edit their work leading up to their film being judged by some of Orlando’s top talent in film today! The 48 Hour Film Project extends beyond Orlando; it is an international event run across 130 cities worldwide. To date over 50,000 short films have been made and $1,000,000 in cash prizes have been awarded to participating filmmakers!

“Here at F.I.R.S.T., we are always looking for partnerships that make sense for us. This was one of those partnerships. We are proud to be partnering with an event that highlights some of Orlando’s top talent when it comes to film,” said Donney Smith, Managing Partner of F.I.R.S.T. Institute.

Registration for the event opens on June 21st for all interested parties. You can find more information by visiting the F.I.R.S.T. Institute event page.

F.I.R.S.T. Institute is a premier Digital Media School headquartered in Orlando, Florida. F.I.R.S.T. offers hands-on experience for students in both online and on-campus options. Their programs include Recording Arts, Filmmaking, and Graphic Design. 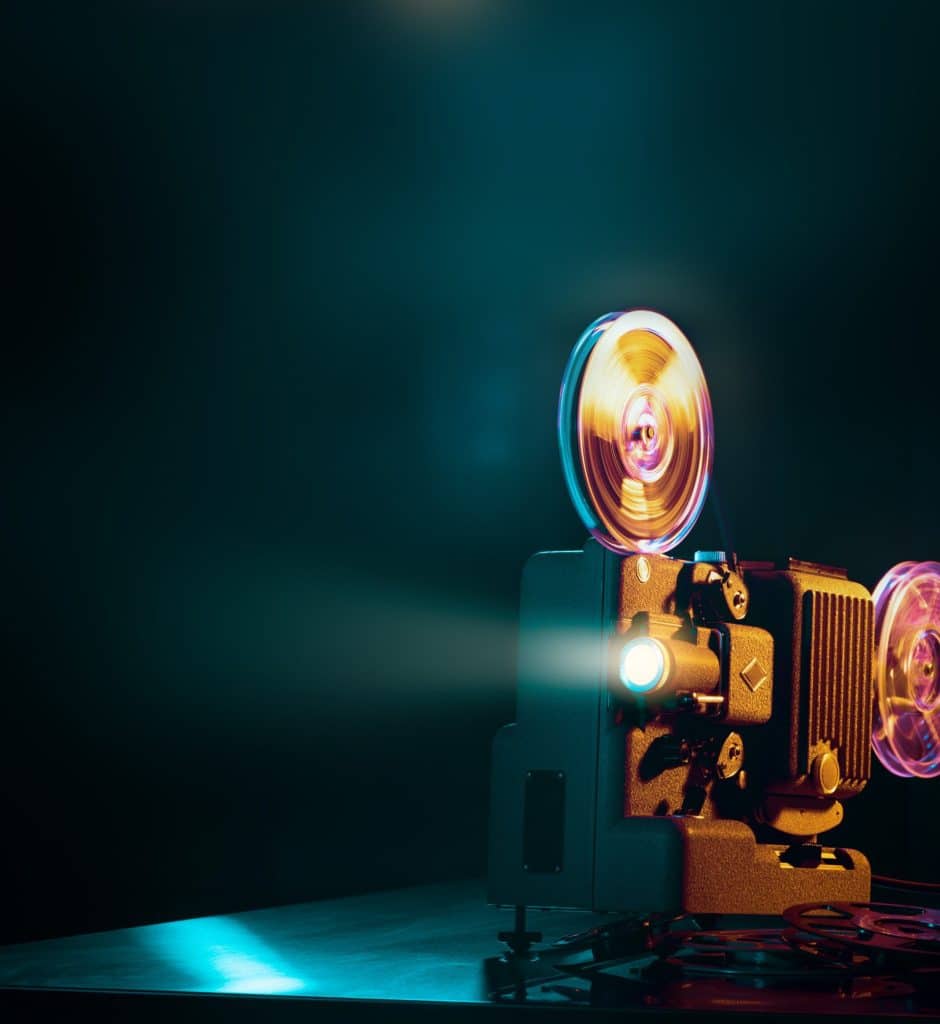