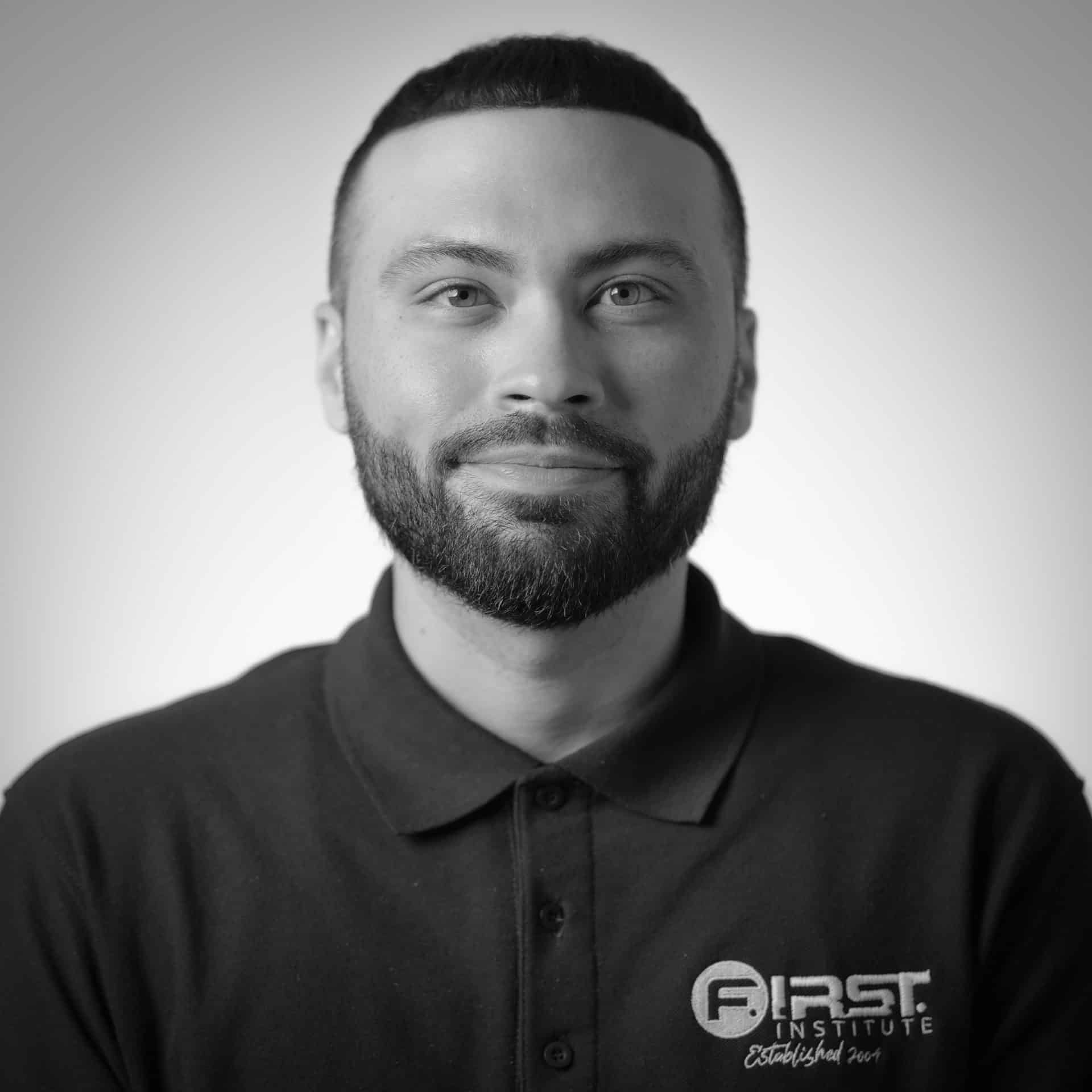 Jared Burgos works as a freelance photographer and audio engineer in the Central Florida area. His passion for music led him to Full Sail University after high school, where he graduated with a bachelor’s degree in Recording Arts. Jared’s creative passion began to grow during his time at Full Sail when he purchased his first DSLR camera. What started as a way to help promote his musical endeavors quickly turned into a genuine passion for photography and freelance business. In 2014, after receiving a set of vintage film cameras from a family member, Jared’s passion for image making expanded. Therefor, Jared began shooting film-based street photography, as well as digital portrait photography while working in Entertainment for The Walt Disney Company. Over the years, Jared has continued to grow his portfolio, and is excited to pass on his experiences with the F.I.R.S.T. Students. 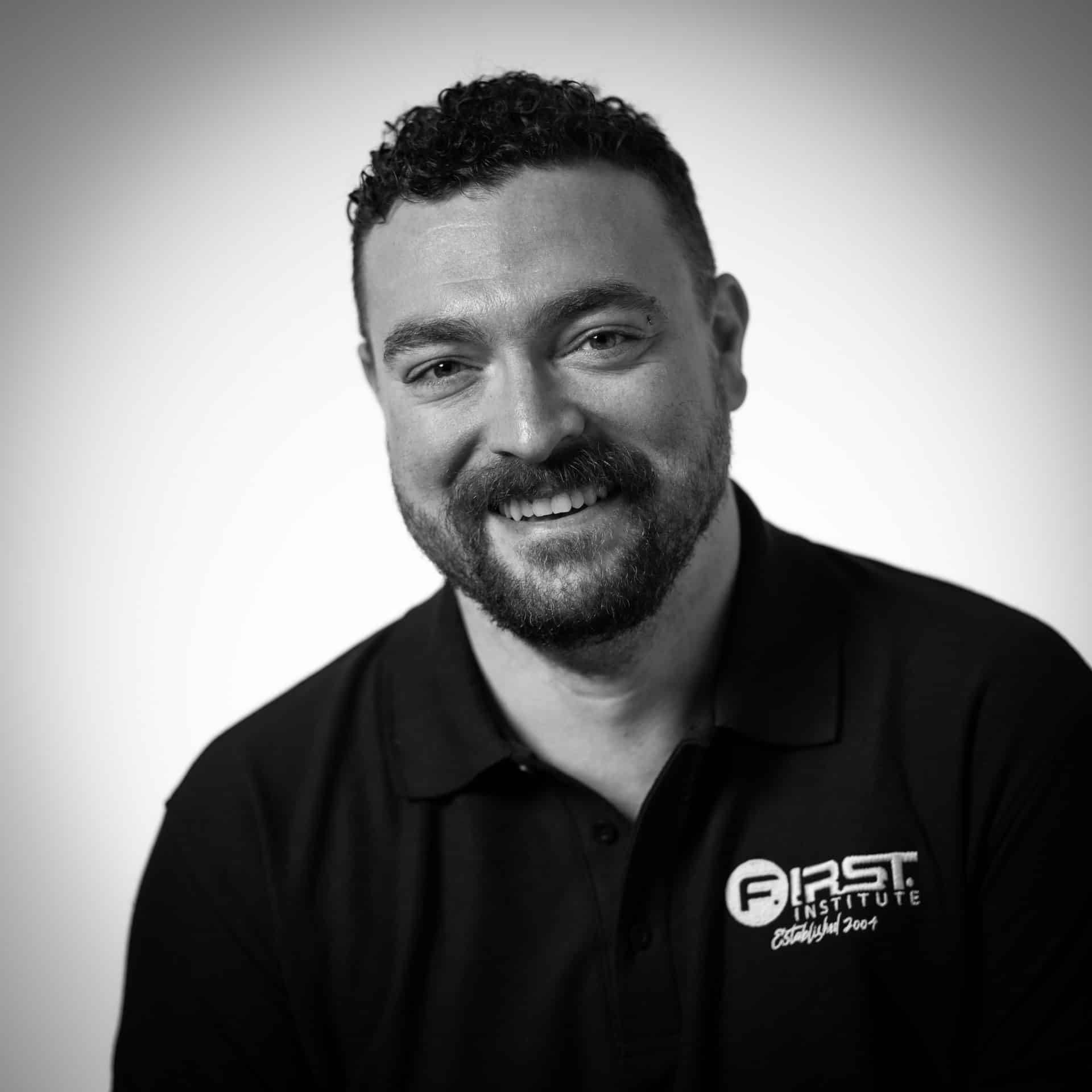 Ian is a passionate visual storyteller with over 12 years of experience writing, shooting, editing, and teaching graphic design and the production process. He is a proficient photographer and cinematographer that uses light, lenses, movement and framing to tell a compelling story with imagery and empathy. Ian was buried in books and movies for his entire childhood. Given to writing fiction and poetry he was encouraged by teachers and family to pursue his passion for storytelling.

In 1998, at the age of 13, Ian bought his first camera from ebay. He would often be found shooting around his neighborhood as it stood in for fantastic locations. Ian pursued a degree in film history and theory from the University of Georgia, during this time he began working as a freelance filmmaker and graphic designer. He has been lucky enough to have his work seen in galleries across the U.S. and film festivals around the world.  He has even seen some of the locations he used to imagine; he has flown drones off the Spanish Coast and shot images throughout the Italian countryside, he even got the chance to film a movie in Morocco. While the cameras have gotten better and the locations more fantastic, Ian is still doing the thing he’s loved since he was a child, finding an interesting way to tell a story. 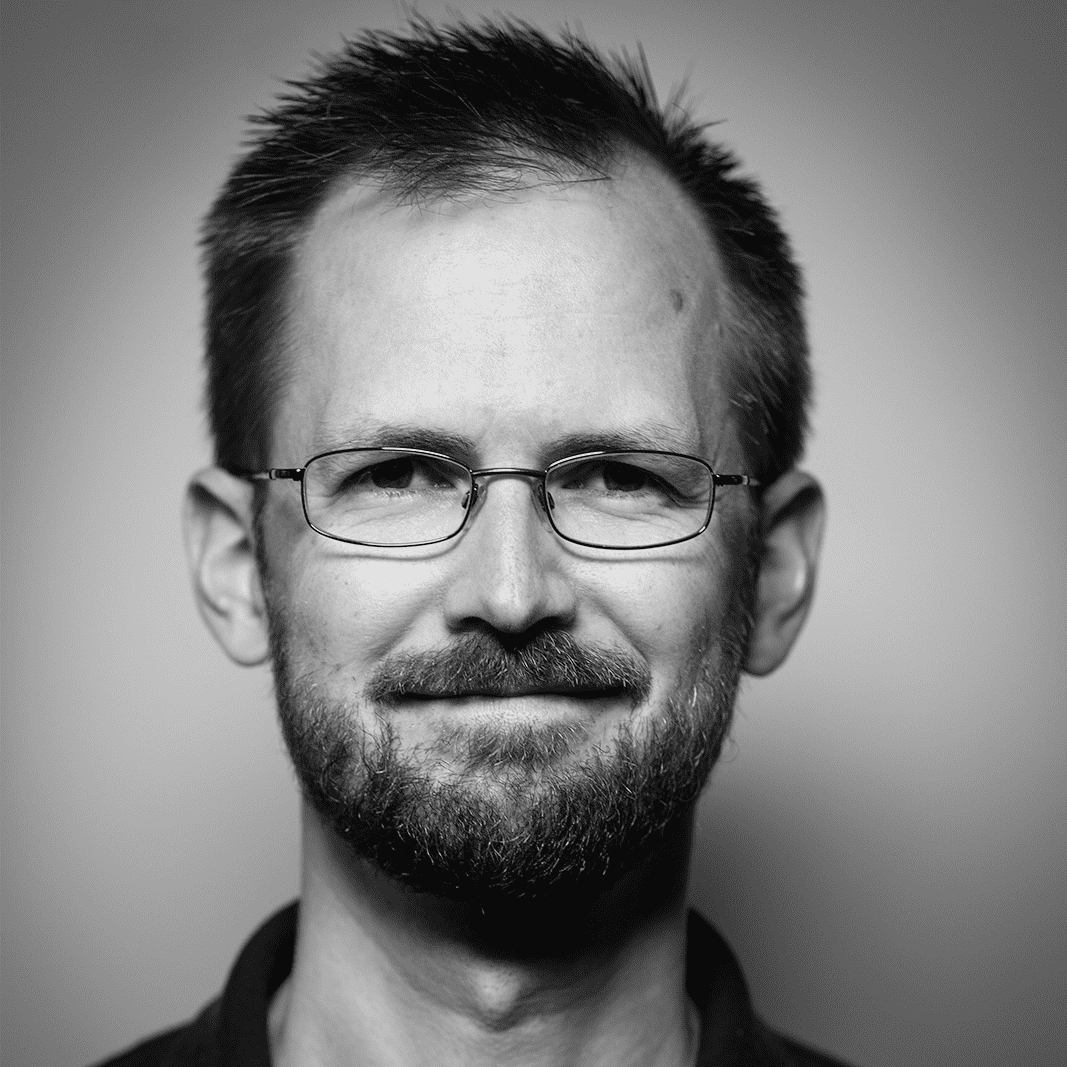 Josh’s interest in film and television production began at a young age, eventually leading him to Full Sail University where he received his bachelor degree in film production in 2006. Since then, Josh has worked on a number of short films, commercials, and documentaries as a freelancer. Along with a partner, Josh ran a production company that brought student filmmakers onto each project so they could have the chance to gain experience on set. He also has experience in other fields, including live television, theater, and software development. Most recently, Josh taught film and video production to high school students here in Orlando.